EDI Species of the Week

This species is sometimes called the “bird of the chaparral”. It is another species that is often heard before seen, if seen at all. The male sings year round, a descending trill: pit-pit-pit-tr-r-r-r that has been likened to sounding like a bouncing ball. When agitated it approaches the threat (e.g., you) with its tail cocked and gives a call that sounds like a person rolling their rs. It has a very restricted range along the west coast from northern Baja to northern Oregon. Look for it skulking about in shrubs in chaparral and scrub habitats as depicted in the second photo (credit: Jerel Reeves). A cool fact from the All About Birds website states, that the “wrentit is a homebody and may be the most sedentary bird species in North America” as individuals “rarely travel more than 1,300 feet” from where they were born. 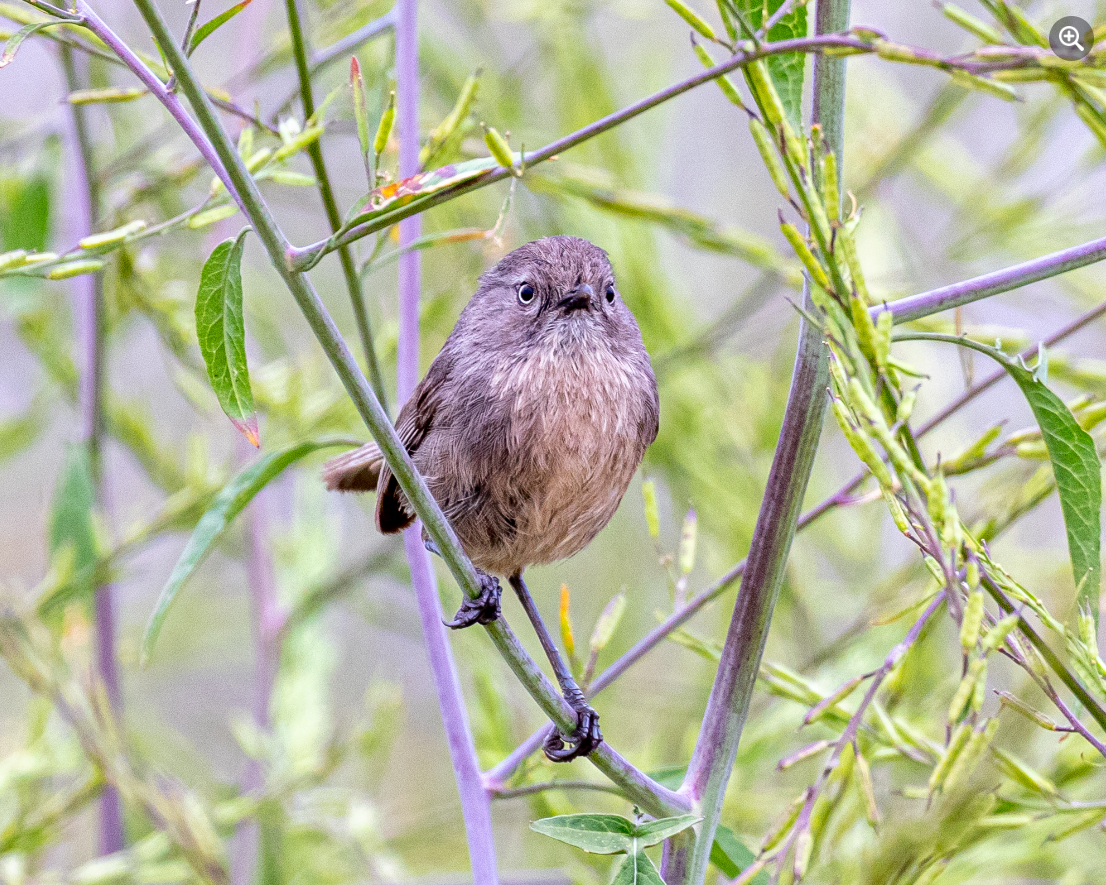 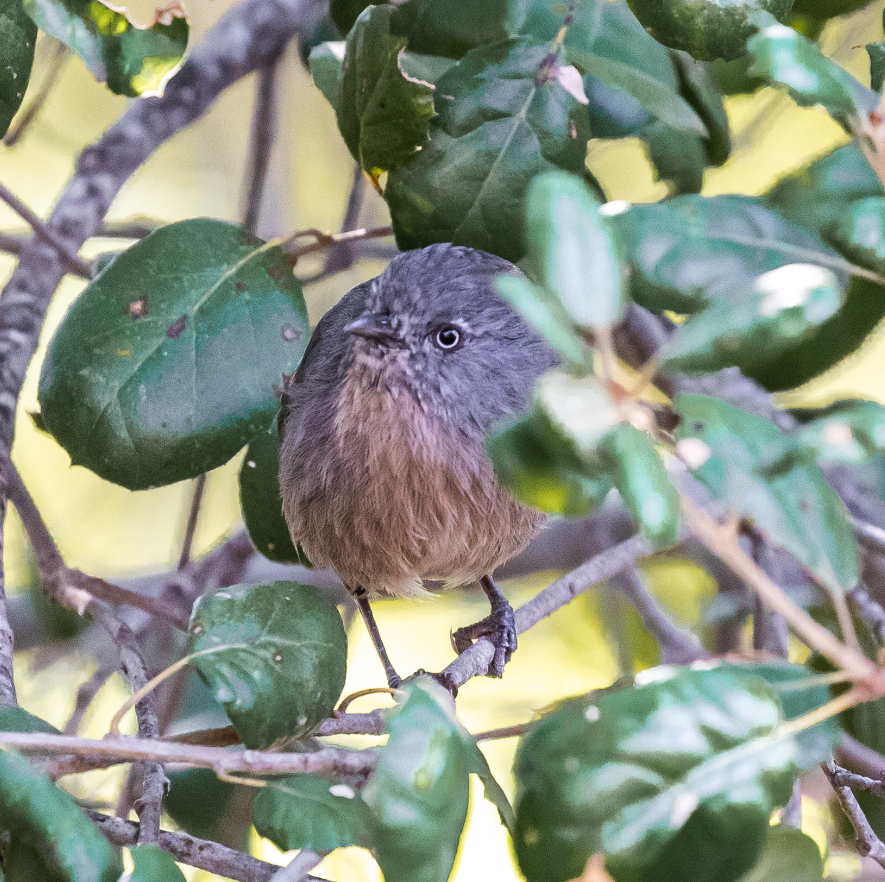